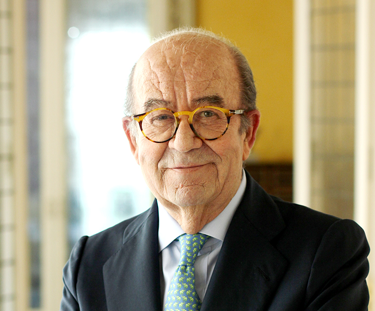 Emilio Novela is currently Non-Executive Director and Chairman of the Audit Commission of Talgo, Non-Executive Chairman of Itevelesa, member of the Advisory Board of Trilantic Capital Partners and an Independent Director of Merlin Properties.

From 1999 to 2003, he was Vice-Chairman and CEO of Vallehermoso, Spain’s largest Real Estate company at the time, following a long and fruitful banking at Banco Hispano Americano in 1974, where he became Co-Managing Director in 1986. In 1991, after the merger with Banco Central, he became Managing Director of the merged Banco Central Hispano (BCH) and, until 2003, of Banco Santander Central Hispano (BSCH) after the merger with Banco Santander. He was also Vice-Chairman and a member of the Board of Directors of Banco Banif (Santander Private Banking).

A native of Seville, Emilio is a Civil Engineer from Universidad Politécnica de Madrid. 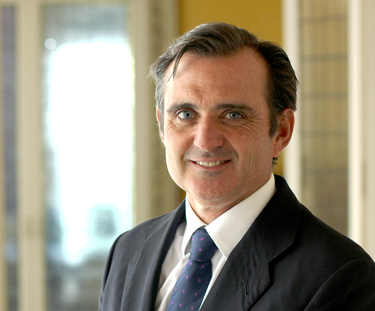 Gonzalo Hinojosa has over 30 years of experience in financial advisory and private equity. He joined NOQCA Partners in February 2006 coming from the venture capital fund Qualitas Equity Partners, a private equity fund where he was Investment Director.

Previously, he worked as Corporate Director for Private Banking at Beta Capital MeesPierson, where he was responsible for executing new business opportunities for the Corporate Finance department. Prior to that, he worked as Associate Director at UBS Warburg, participating in several M&A transactions, Initial Public Offerings (“IPOs”), and structured finance transactions.

Currently, Gonzalo is a member of the Board of Darel Iniciativas, S.C.R. and, formerly, he has been of General de Alquiler de Maquinaria (“GAM”) and Natural Electric. He was also Senior Advisor at STJ Advisors.

Bianca has over 12 years of experience. She has spent most of his professional career at NOQCA Partners.

She joined the company in April 2009 from Gestinvest Data Technology, a company dedicated to fingerprint biometrics and access controls, where she worked for a year after college.

Her experience at NOQCA focuses on corporate operations and debt portfolio transactions with real estate collaterals.

Graduated with honors in Business Studies from the University of Cincinnati (Ohio, United States). 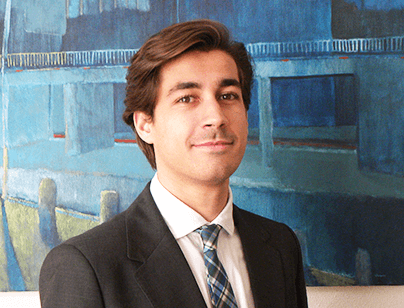 Antonio joined NOQCA Partners in October 2022, having previously worked as an M&A analyst trainee for Verus Inversión, a Search Fund in full search of the target company.

Additionally, he has worked as an intern in the accounting department of Fundación Fuente Agria in Puertollano (Ciudad Real), dedicated to the care of people with intellectual disabilities.

Graduated in Finance and Accounting from the University of Málaga and with a Master’s Degree in Financial Institutions and Markets from CUNEF in Madrid, specializing in stock market and investment management. He has obtained the CEFA certification, as a Certified European Financial Analyst, issued by the European Federation of Financial Analysts Societies (EFFAS). 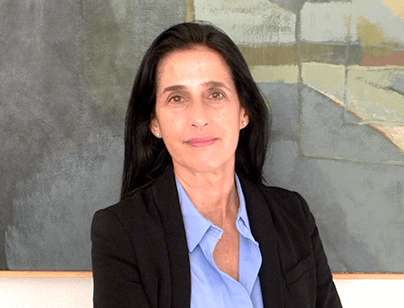 Gloria Barrios has more than 20 years of experience in financial departments and business administration.

She joined NOQCA Partners in October 2022 from the Finance Department of the Belgian airline Brussels Airlines.

She began her professional career in the Tax and Accounting Department at Key Iberboard, an advisory consultancy for companies. Later, Gloria became part of the Finance Department at Geodis Logistics, a French logistics and transport multinational.

Gloria has a degree in Economic Sciences from the Complutense University of Madrid.

© All rights reserved. Powered by Weblift